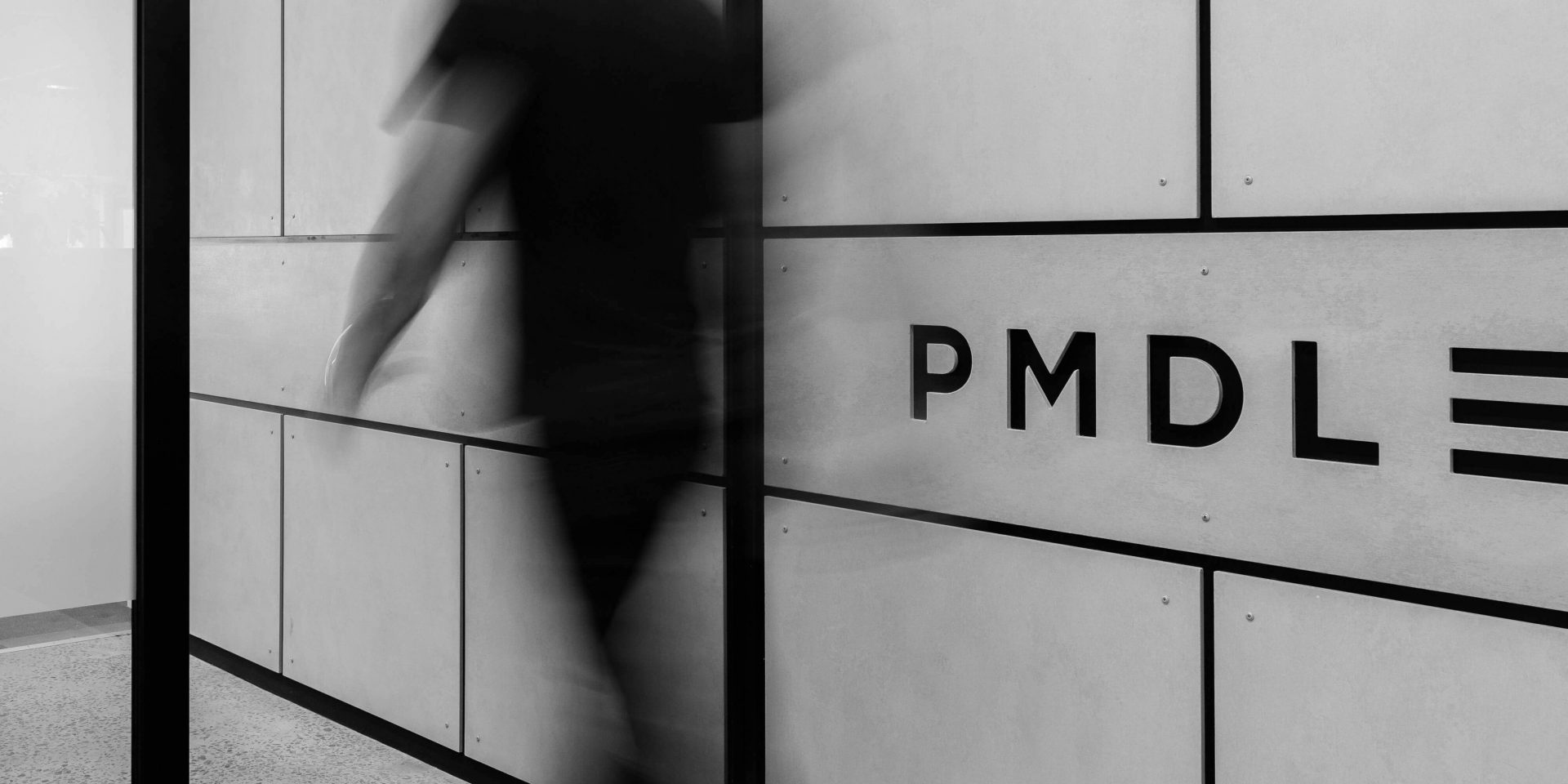 A Promise Forged In Hardship

It would seem Australia is likely heading into recession following thirty years of sustained growth. At times like these the Architectural Profession becomes exposed to a market of rapid change in demand and needs. For the remaining two founders of PMDL this feels somewhat familiar – the four of us started out as a new practice in 1994. What we could not anticipate is that our early behaviours and approach to our vey new clients informed our core values that now remain as fundamentals to our brand proposition today.

For Australia the early 1990’s were known as a period of economic downturn and remembered by some as a time of dramatic self adjustment, but more as famously referenced by Paul Keating as the ‘recession we had to have.’

For four Architects starting a new Architectural Practice, the period presented opportunity but not without considered risk. It was a time when the scale of building development had decreased as interest rates travelled north as did the balance of payments. Patchy and intermittent growth was complemented by a lack of leadership and direction both politically and from within business. If we were to make any success from a newly formed union it required a significant amount of considered planning and bravado.

For the Architectural Profession it was a time of significant change. In the public arena Architecture was becoming more openly debated and for many firms announcing new found and vast expertise was required in the pursuit of the design and planning of Olympic related infrastructure in Sydney. We watched our profession give a significant amount of intellectual property away for free. For many practices opportunity came from the changing perceptions of living in high-rise accommodation but regardless there remained downward pressure on fees, some practices were encumbered by bad debts and an overall changing perception of the profession in the market place pervaded.

What we observed, however, was the distancing of our Profession from a true understanding of client needs.

We had all stopped listening.

The building profession had grown up and our clients were now knowledgeable of process and educated in outcomes. The meteoric growth in the numbers of Project Managers was a clear indicator we were losing our way. There was a growing awareness of environmental issues but the building industry as a whole struggled to act appropriately or was it because no one could identify the commercial value at that time?

PMDLs’ weaknesses at that time were obvious to us. We had a limited track record and portfolio, we perceived ourselves as having poor networking skills and not being well practiced ‘job getters.’ It was either necessity or true commitment that pushed us along and we quickly found our individual skill sets highly complimentary. This seemed to fuel our enthusiasm and projected confidence, which proved contagious with clients, consultants and a growing team. We had come from a common background where a true office culture had been realised so an enormous effort was placed by us on team, which paid dividends. In close parallel we had to quickly develop a complete set of practice procedures, document control and methods of house keeping basically from scratch.

For the four us we had to re-learn how to listen.

Briefings were often taken without pen in hand and focused more on reading the room, observation and considered thought. The temptation to draw to explain was immense and fundamental to our education. On one occasion, in a limited design competition we turned up without concept drawings, to the absolute amazement of our then potential employer, and tabled our return understanding of their brief. We were however awarded the task of rewriting the entire brief, which lead to our subsequent commission for the entire interiors package of a significant Olympic venue. Our client responded well in a more collaborative context of working.

From here we coined our core proposition as …..We think before we draw. With our team today we maintain an emphasis on deep learning and enquiry to assist our shared understanding of the need to listen. These early formed attitudes and tools established remain close to the core of our practice today.

Twenty six years on fresh fundamentals challenge and the anticipation of recession is hanging. For PMDL our risk appraisal is now expanded beyond our shores with our work throughout Asia.

The measurables are significantly larger but the fundamentals for us remain clear. We continue preach to our team the necessities of ‘think before we draw’ now applying our mantra across differing cultural settings and shared understandings.

And we always start by listening.