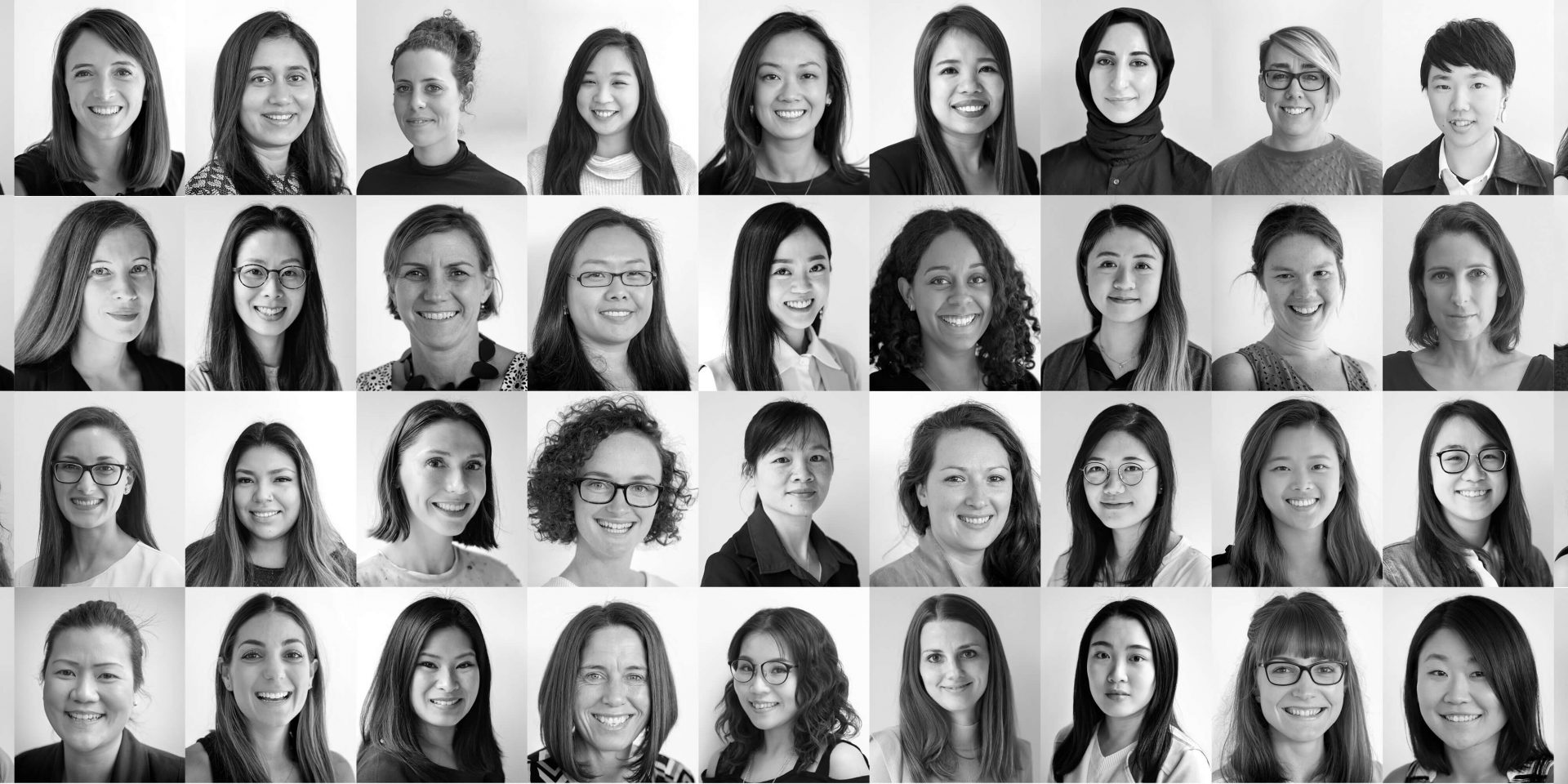 Embracing Diversity and Leadership in the 21st Century Workplace

PMDL’s leading women share their personal views on leadership and their values in support of International Women’s Day.

Over the last 20 years we have witnessed great progress in workplace equality. However, a gender gap is still seen across many work sectors, including architecture and interior design. Based on a 2017 report published on archdaily.com, a 2015 gender survey revealed that women in Australia and the United States only account for 30% of practicing registered architects.

Recent reports show that this gap is closing with the McKinsey report ‘Women in the Workplace 2018’ stating, “For more than 30 years, they’ve been earning more bachelor’s degrees than men. They’re asking for promotions and negotiating salaries at the same rates as men. And contrary to conventional wisdom, they are staying in the workforce at the same rate as men.”

In support of International Women’s Day and equality in the work place, PMDL took the opportunity to interview our Principals and Studio Leaders in our studios in Sydney, Melbourne and Hong Kong. We asked who they look up to and what drives their passion and motivation. We also asked what advice they might have for other aspiring leaders in the workplace. We interviewed Vicki van Dijk, Practice Director, and Principal of Sydney Studio, Donna Payne, Practice Director, and Principal of Melbourne Studio and Aino Kavantera, Senior Associate and Studio Leader for the Hong Kong Studio.